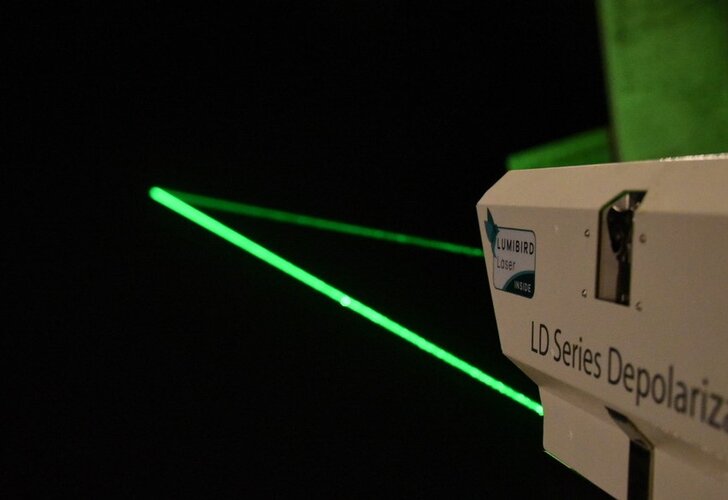 For a team of scientists and technicians from Europe and the US, the fact of ‘going back to the office’ this September has meant heading off to the Cabo Verde islands in the Atlantic – not to extend their summer holidays, but for a complex international experiment campaign that will scrutinise the data being delivered by one of today’s most innovative Earth observation satellites: ESA’s Aeolus wind mission. 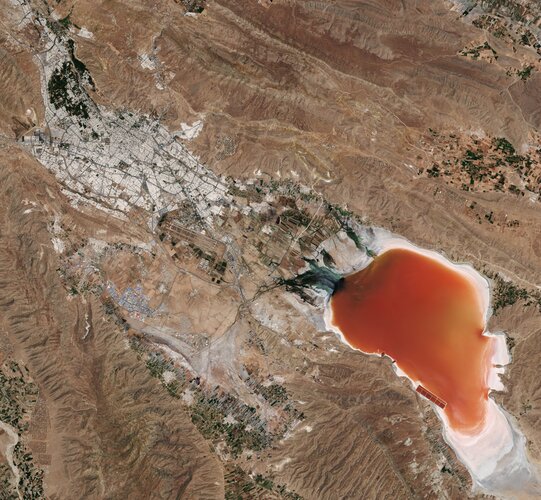 Discover our week through the lens

Back to School with ESA astronaut Matthias Maurer 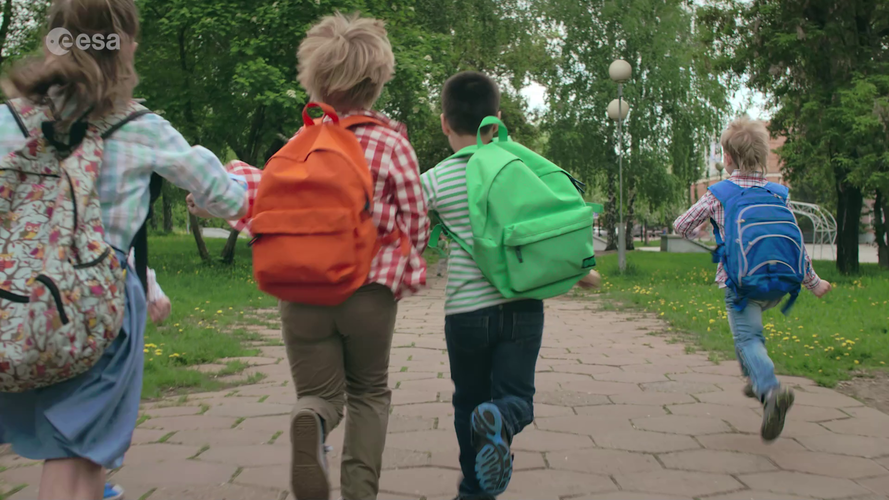 Maharloo Lake, a seasonal salt lake in Iran, is featured in this image captured by the Copernicus Sentinel-2 mission. 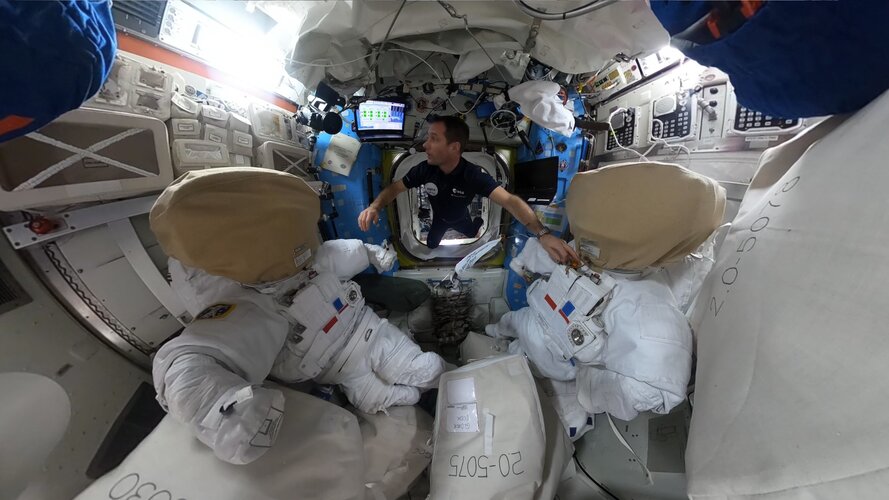 ESA astronaut Thomas Pesquet takes you on a tour of the International Space Station like no other. Filmed with a 360 camera, the Space Station 360 series lets you explore for yourself alongside Thomas’s explanation – episode four is NASA’s Quest airlock.

The Quest airlock is the Station’s smallest module, but it is vital for going on spacewalks. This is where the astronauts suit up into their spacesuits, prepare for the spacewalk and enter the airlock to go outside for maintenance, installing new equipment or science experiments.

The video is in French, to activate the English subtitles, click on the CC icon at the bottom right of the YouTube player.

What’s going on with the ozone? 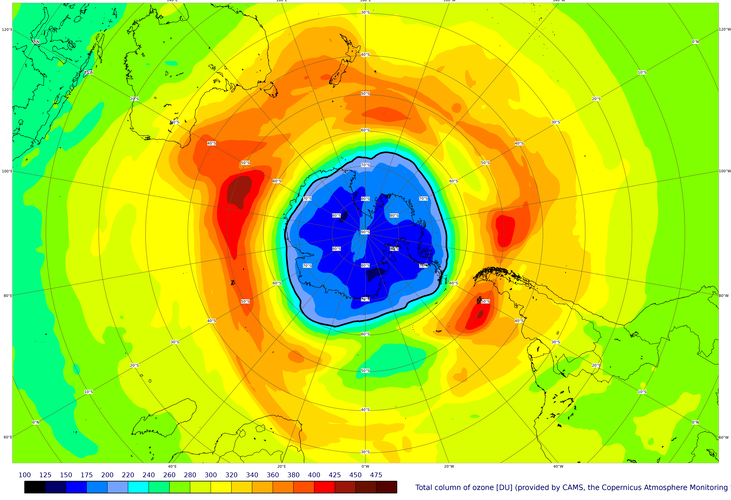 World governments agreed in the late 1980s to protect Earth’s ozone layer by phasing out ozone-depleting substances emitted by human activities, under the Montreal Protocol. The phase out of these substances has not only helped protect the ozone layer for future generations but has also protected human health and ecosystems by limiting the harmful ultraviolet radiation from reaching Earth. On 16 September, the International Day for the Preservation of the Ozone Layer, we take a closer look at this year’s ozone hole. 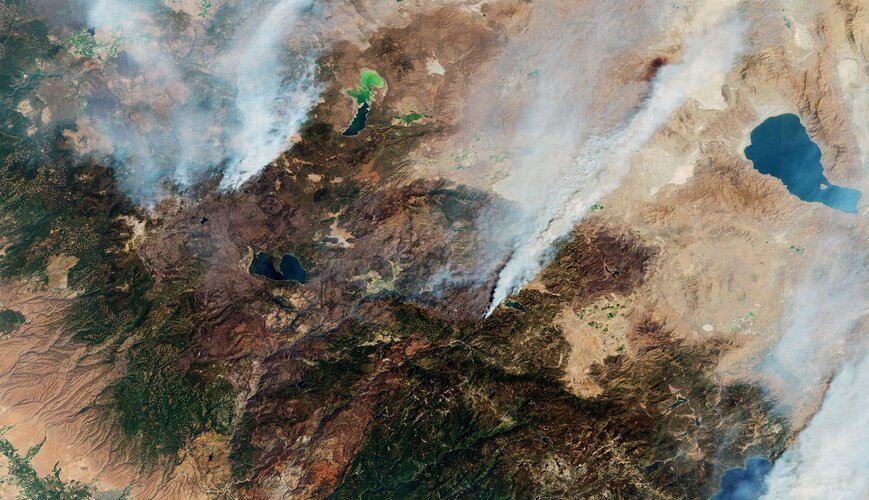 While wildfires are a natural part of California’s landscape, a severe drought, coupled with extreme temperatures, have sustained several major fires for much of August. As of 14 September, more than 7000 wildfires have been recorded, burning over 900 000 hectares across the state. 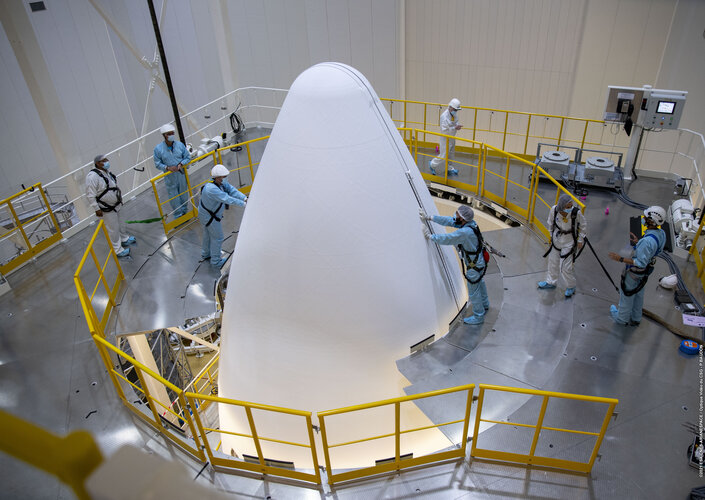 Image:
Europe’s Spaceport in French Guiana is performing the first combined test in preparation for the inaugural flight of Ariane 6
Source: ESA news 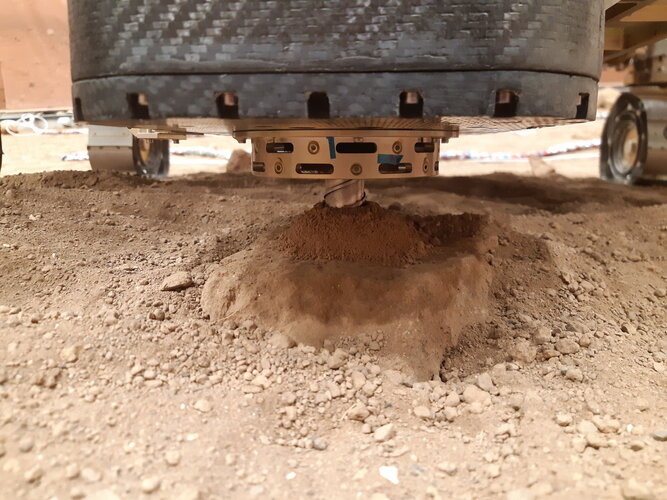 ESA’s Rosalind Franklin twin rover on Earth has drilled down and extracted samples 1.7 metres into the ground – much deeper than any other martian rover has ever attempted. 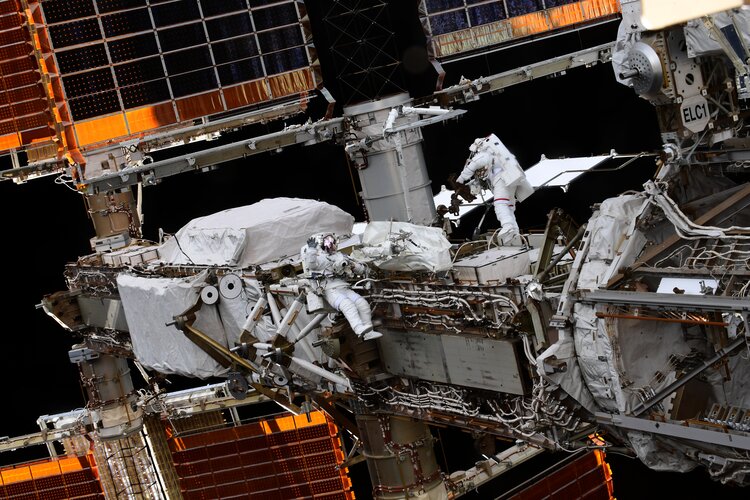 If you are spacewalking and you know it, raise your hand.

Thomas and NASA astronaut Shane Kimbrough prepared and installed two IROSA solar panels across three spacewalks in June. The arrays were taken from their storage area outside the Space Station and passed from spacewalker to spacewalker to the worksite. There the rolled arrays were secured, unfolded, connected and then unfurled.

Aki and Thomas prepared the P4 truss for its IROSA installation. This is the same area as where Thomas and Shane installed two IROSA’s but closer to the main body of the Space Station, in an area called the 4A channel. Only one new solar array will be installed here, on a later spacewalk.

While Sunday’s extravehicular activity or EVA was already the fourth spacewalk during Thomas’ Alpha mission, it was his first with Aki and the first time a spacewalking pair did not feature a US or Russian astronaut.

Aki and Thomas made good time preparing the 4A channel for the next IROSA and were able to complete a second task to replace a floating potential measurement unit that was faulty. This unit measures the difference between the Space Station’s conductive structures and the atmospheric plasma.

Thomas and Aki completed their spacewalk in six hours and 54 minutes, which hands Thomas the ESA record for longest time spent spacewalking.

How did he celebrate? With ice cream!

Thomas reminds us that, “Spacewalks last seven hours and are like top sport, so we need the calories afterwards!”

As this image shows, the International Space Station is a huge, complex spacecraft. Built by international partners and in operation for over 20 years now, the only human outpost in space (so far!) is a sight to behold and requires spacewalks to maintain.

But as Thomas notes, fixing up the Space Station is not just a maintenance job, it is also “improving the station and what it stands for.”